Spectrum Reach Policy Change: Everything You Need To Know

The Spectrum Reach Policy Is Already Changing How We Buy

As I looked over the media buy for April and then compared it to our year-over-year numbers. I noticed a significant drop in our impression delivery, frequency, and the total number of commercials.

I immediately got on the phone with my media rep (a person I highly trust) and he took the time to walk me through their new policy change. Trust me, it is not a small change. Here’s everything you need to know… 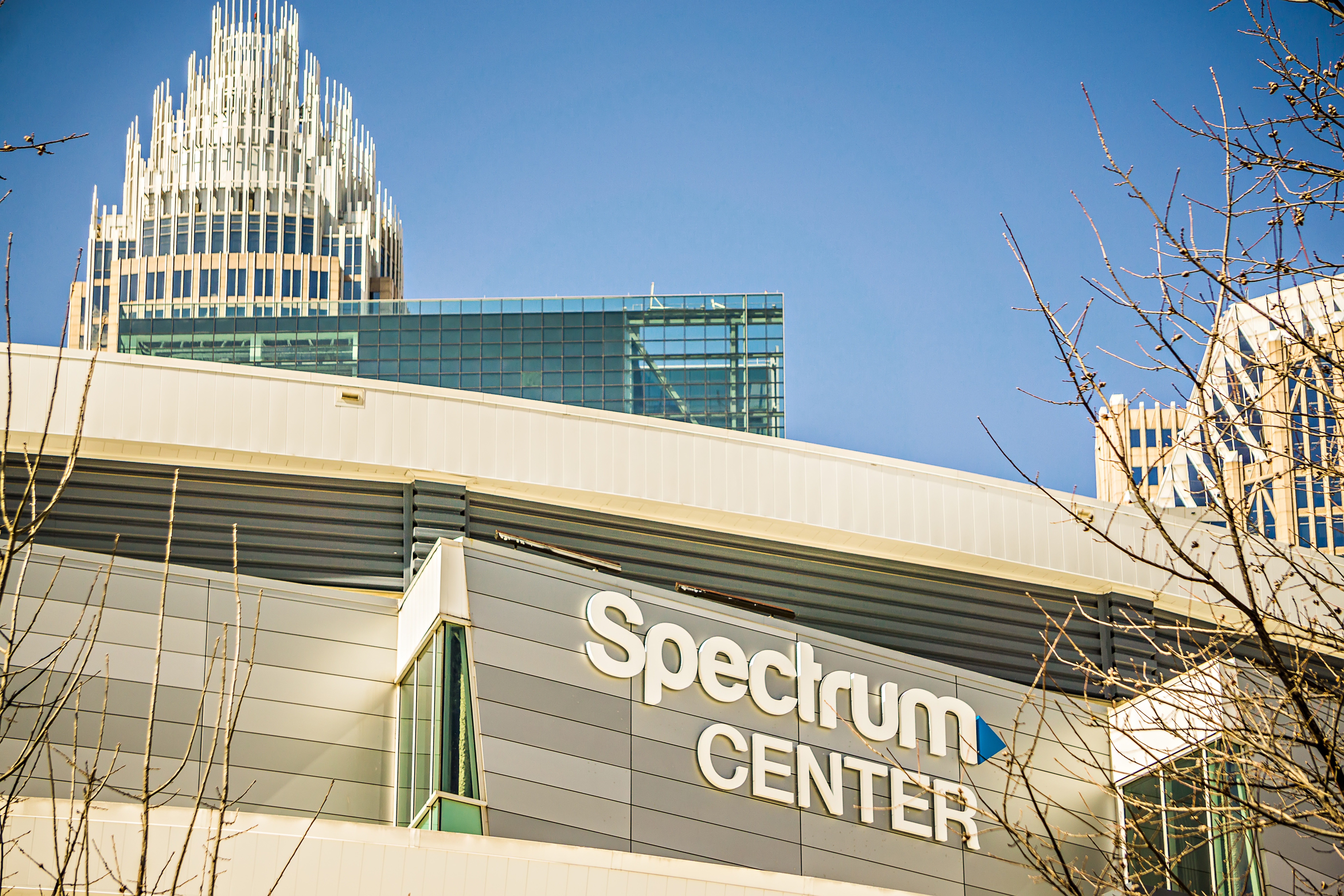 As I understand it, the Metro DMA Zones are no longer available to buy.

Previously, the Charlotte Metro Zone was a ten county zone that consisted of twenty-three second-tiered networks.

The networks in the metro were never available to buy by the specific zone until now.

For perspective, Spectrum Salespeople used to only have 30 networks to sell by zone and now they have up to 50 because of this change.

This is great for local advertisers that want the ability to hyper-focus their message inside a tight geography. BUT, for businesses that have a larger footprint this is going to make advertising much more expensive.

If a company was used to buying just one spot on MSNBC before, they will now have to buy nine spots across the Charlotte zones to get the same reach as before. The price will be even higher though, as it is nine different spots.

The policy change is great for Spectrum and it will provide them with a healthier bottom line, but as an agency things will become a little more complicated.

I was buying second tiered network stations for the metro zone for pennies on the dollar, but that’s going to be a lot higher with this change. The money isn’t going to go as far nor is it going to reach the same number of people.

Broadcast networks are traditionally your reach vehicles, but they are more expensive and the frequency isn’t nearly as high as cable. And with cable you could at least pick up a respectable reach, while at the same time getting frequency inside the advertisers’ backyard.

However, the new policy will affect your reach, impressions, and (depending on how you buy) the frequency against the target.

For us, the metro zone was an excellent way to pick up net reach with low cost commercials that had been missing in our ‘zoned buys’.

The zoned buys had top tiered network stations like ESPN, but they had a limited net reach. This is why the metro zone was a nice compliment to our overall strategy. You could overlay low cost reach to your high profile top tier network zoned strategy.

For context, when I looked at our year-over-year numbers this is what it looked like:

The only thing that changed for the better was the Net Reach and that is because our rep moved a portion of the money to the Interconnect. He and I both know that reach is important, but when you look at the numbers is the cost worth it?

The Short of It…

The short of it is that the way we have to buy and go to market must change. There are some advantages for Spectrum, especially for certain local businesses.

Spectrum now can sell these networks in zones, but for the people who need to balance how many people they reach with frequency it is a game changer.

Broadcast or other types of media might need to pick up some of the heavy lifting that cable once provided. I do not think buying a ton of commercials in such a tight geography will give the advertisers a long term lift.  You will simply burn through the market.

The New Strategy is a Media Mix

There is only about 1% of the population in the market to buy a car at any given moment. Strategically, the tactic should be to get in front of as many people as possible in order to force the math.

If you run a bunch of commercials to a small universe you are going to burn through those prospects very quickly.

The best strategy is to find a balance in your buys that can achieve both. Cable and broadcast together are like peanut butter and jelly—the two just go together, but not everyone has the budget for both.

The destruction of the metro zone makes broadcast and other types of media a stronger consideration.

You have to get your net reach somewhere and OTT and other types of delivery methods need to be considered.

Spectrum does have a lot of products that can help fill the void left by the metro zone. I just do not know if it will be enough to cover that much ground.

Then, there is a quality vs. quantity argument that can be made, to be fair. It’s all part of the very important conversation decision makers need to have.

If you see a change in your performance numbers, this might be one of the reasons. And if, like me, you have just recently found out about this policy change, and are having these conversations, comment below! I would love to hear how different marketing professionals and business owners are handling the change.

I know the metro zone departure isn’t ideal for everyone, but at the same time I can respect why it was done! Spectrum Reach is in the business to make money and thus have to evolve with the times, we as marketers just need to know how to evolve our strategies around their new policies.

Want to call and talk with one of our marketing strategists? Book a free strategy session online!